Carol Ann Doda was an American cultural icon of the 1960s era. Born in 1937 in Vallejo CA, she grew up in San Francisco and attended San Francisco Art Institute while working as a waitress and lounge entertainer at the Condor Club in North Beach. She made history by wearing a topless bikini during her performance on June 19th, 1964, becoming the first noted entertainer in the United States to do so publicly. Doda's subsequent role in getting topless performances acquitted in the courts of San Francisco led to her rise as an international sensation, drawing crowds from around the world to witness her legendary act. Within two months of her original groundbreaking performance, the rest of Broadway Street's clubs were providing topless entertainment, while performers across America quickly followed suit. 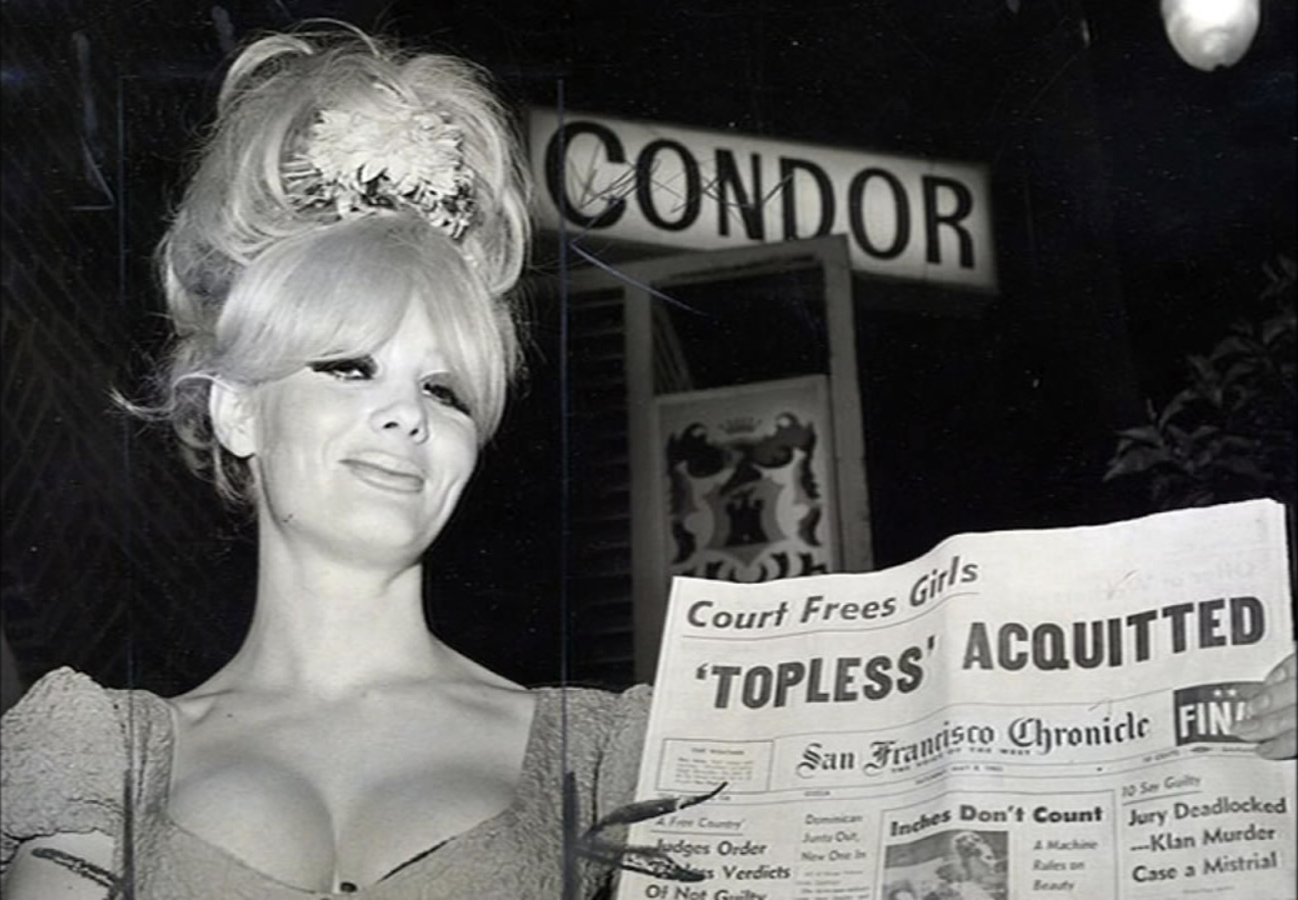 In the local community, Carol Doda is often called the “Queen of North Beach.” Though she stopped performing topless in the 1980’s she remained a staple of the community. From singing in her band called “the Lucky Stiffs” to owning a lingerie boutique on Union street, her presence radiated throughout San Francisco, and those who had the pleasure of knowing Doda have only good things to say about her.

During my time painting this mural I had countless comments from people going by about how smart, how witty, and kind she was. Many of her friends thanked me for painting her, others shared stories of their time with her, and one even kept memorabilia, a postcard of her that the Condor Club would leave out on tables during her performances. I was impressed by how many people knew exactly who Carol Doda is and what she did for the neighborhood, and I was happy to meet so many friends of hers that are still around today. One of my favorite comments was from the current manager of the Condor Club who I met before starting the mural. When I asked how Carol would want to be remembered he simply said “Carol was for the people!”

Join us Saturday, January 28th from 2-6 pm at BODEGA SF to celebrate the North Beach legend and international icon, Carol Doda, in front of her new honorary mural. Block party style gathering in Bufano Alley! Come meet people in the neighborhood and celebrate the local legend that is Carol Doda! RSVP through EVENTBRITE 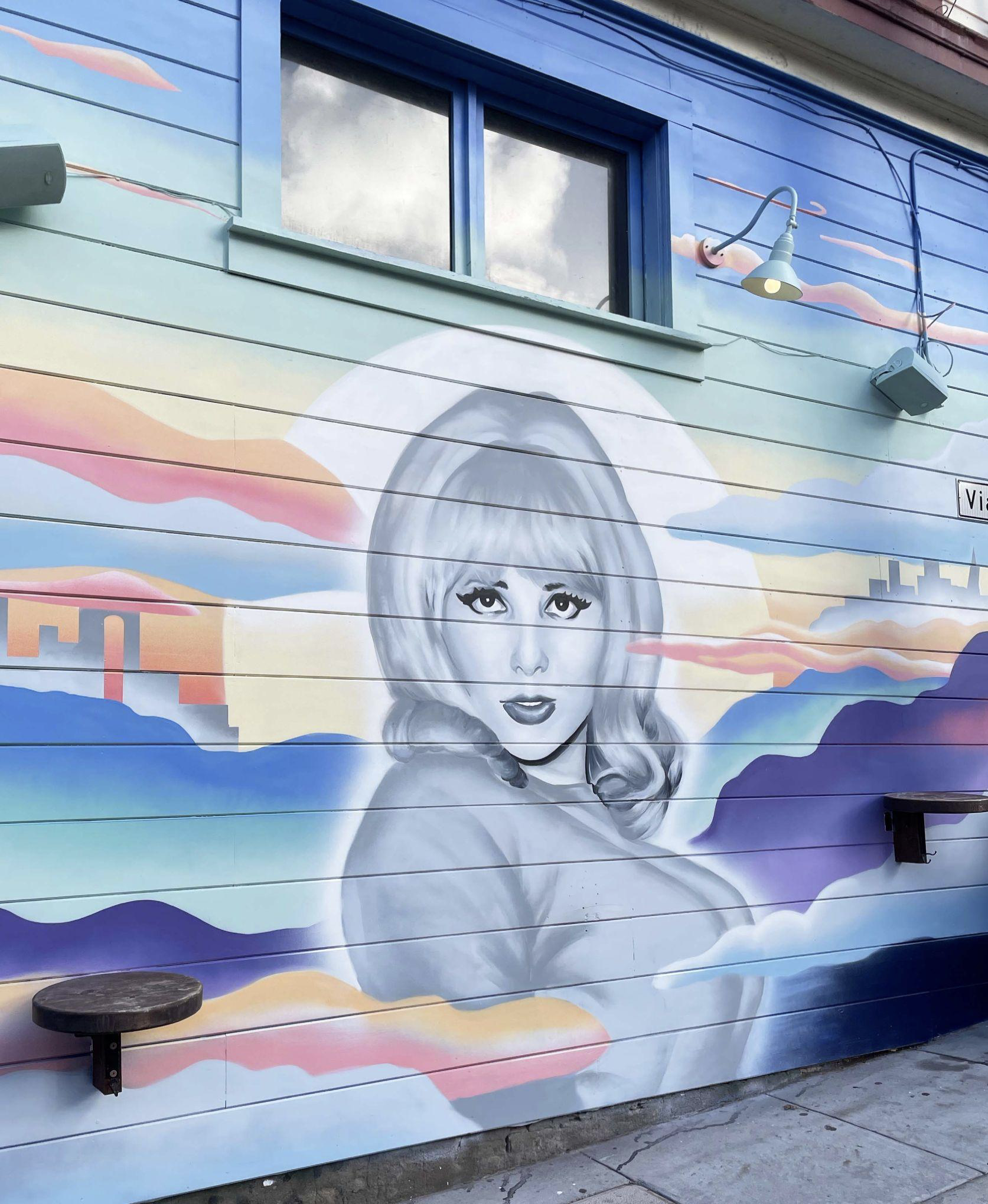